Why is it a Quiz and Not a Game?

Why is it a Game and Not a Quiz?

In this blogpost we'll compare Puzzles/Quizzes and Games to try and understand Game Based Learning better.

Adding game points/badges etc. doesn’t make a game. There are no badges in snakes and ladders and there are no points in tic-tac-toe. On the other hand, there are points in a quiz and yet quizzes are quizzes, not games. 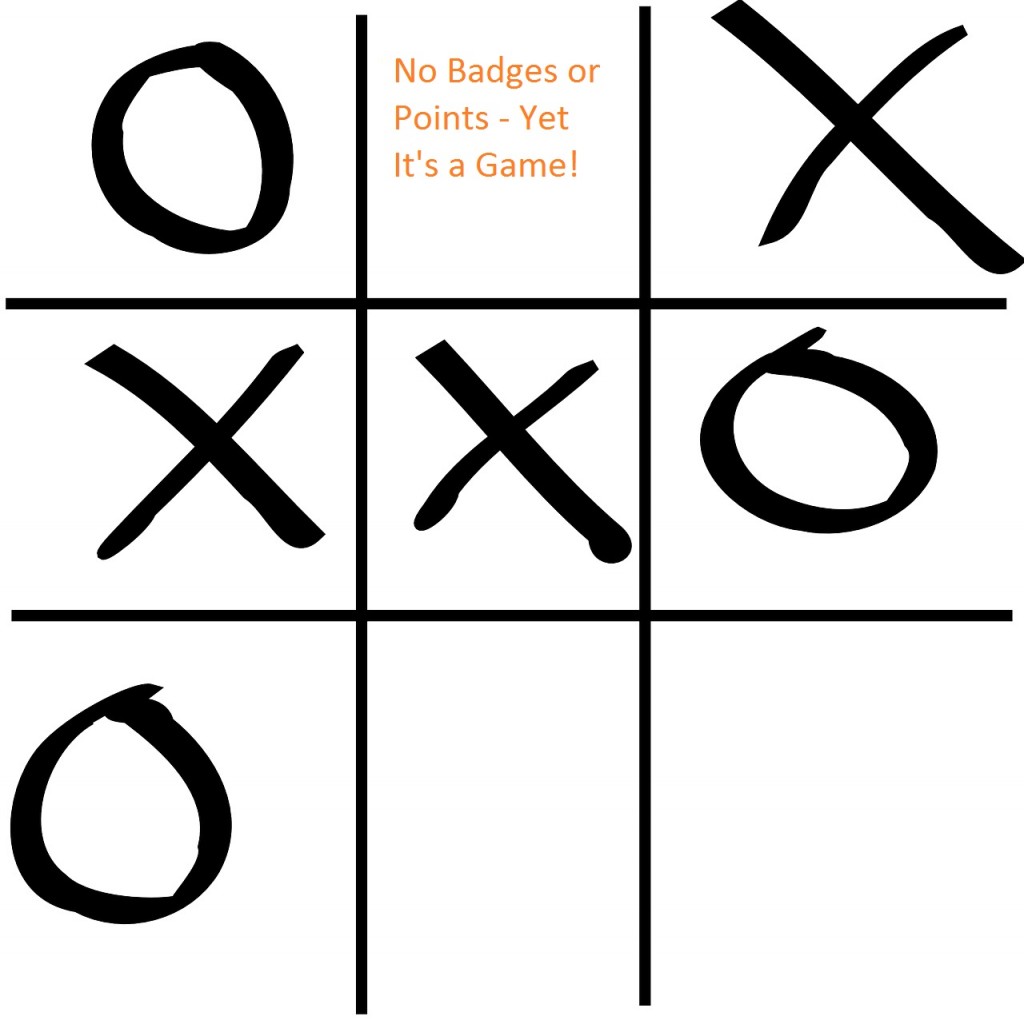 Having said that, it’s not easy to define what makes a game a game. So let’s begin with the difference between puzzles/quizzes and games.

Here are some key differences. (Caveat: There may be overlaps. We may end up thinking of examples that may be borderline cases (like the Rubik's Cube itself). However, we are looking at these differences to be able to understand the types of elements of play that can be induced into our game design.)

Both games and puzzles involve play and we can use a balance of game elements and puzzle elements to design our game based learning.

Games can be Puzzling
Instructionally, it is important to keep in mind some of these differences while creating your game/puzzle design. This is because design will affect behaviour.

For example, creating a crossword and adding badges for each response will get boring quite fast. We'll need to add more "game" elements to it beyond points and badges. If a game is heavily like a puzzle, it will lose its value after all the puzzles have been solved.

On the other hand, a puzzle in itself may be very engaging and your content/situation may not need more elements of a game at all, depending on the need of the learning solution.

If we do decide to create a game, we need to ensure we’re actually developing an invigorating and challenging learning game. To do this, let’s look at some basic characteristics of a game.

A game will usually have:

Let’s take Google Feud (given above) as an example and break it to understand why it is a game, and not a puzzle:

There may be more implicit rules that we're not covering here.

Winning Criteria: How close the player’s response was to a top search completion that Google would show.

(Since this game can be played infinite number of times we don’t lose the game ever and that can become boring after a while. Without comparative scores, and with repetitive options, this game might see a sharp fall in the number of attempts soon.)

Play: When we play this game, we try to think like the way most people would think. We try to generalize our thought on to others, because we assume that Google would pick data filled out by most.

So if they asked “The Oscars are…” we try to think like the world around us and complete it with “rigged”.  This may not be our own thought, but this is what we think that most people would think and search for. Thus play “emerges” from the game. Also, there is no "one" correct answer.

The game gets repetitive after a few rounds, and the element of play may subside.

Context: Google search and the four categories set the context for the game (Someone who doesn’t know how to conduct a Google search or knows nothing about American culture, people and so on may find the game meaningless).

Before we sign off, here are some tips on quizzing the vendor to select a good one for your game based learning solution.

When shopping for a gamified solution or game based learning solution, ask these questions:

Here’s the minimum you can demand from a game based learning solution:

I think it's time the industry totally got rid of “Kick the football to answer a question” kind of “games”. Some game based learning providers these days add points and badges to questions and call it a game. Or they add scenarios and multiple questions and call that a game. For them: “Learners are not rats. And points/stories are not food pellets.”

A puzzle for you - Is a Rubik's Cube a game or a puzzle? Do share your thoughts in the comments box.